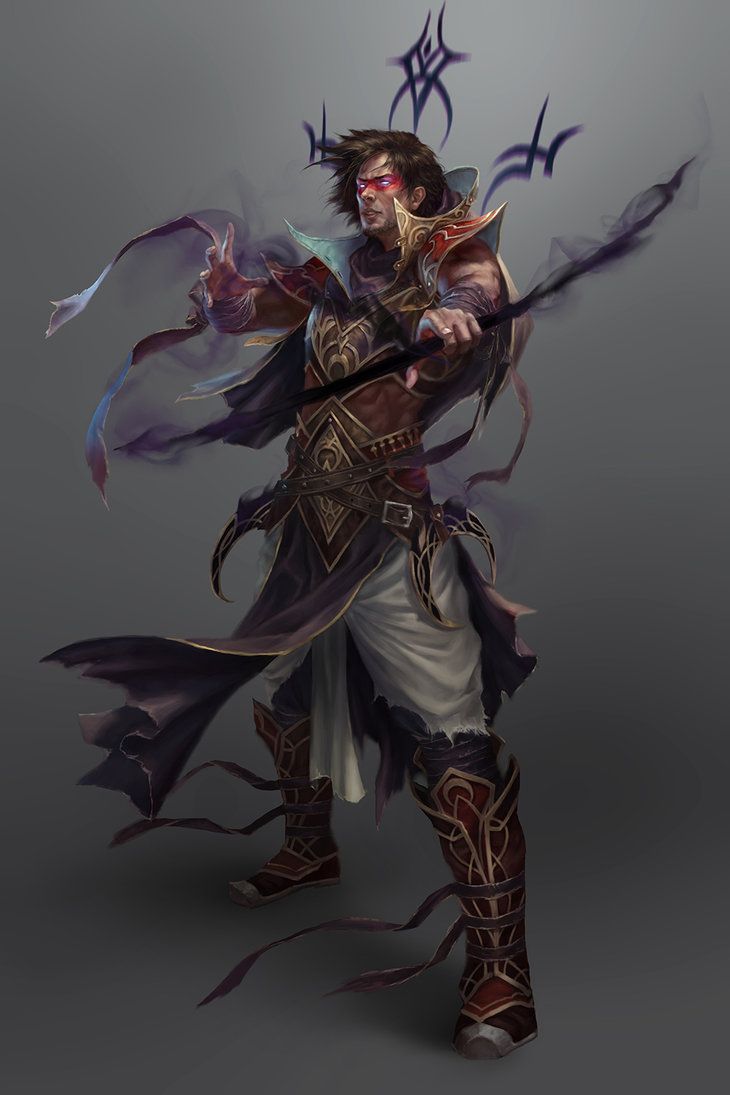 In times of stress or unease, you speak in tongues. Pick one of the following languages: Abyssal, Aklo, Aquan, Auran, Celestial (1), Ignan, Infernal, or Terran (5). Whenever you are in combat, you can only speak and understand the selected language. This does not interfere with spellcasting, but it does apply to spells that are language dependent. You gain the selected language as a bonus language. At 5th level, pick an additional language to speak in combat and add it to your list of known languages. At 10th level, you can understand any spoken language, as if under the effects of tongues, even during combat. At 15th level, you can speak and understand any language, but your speech is still restricted during combat.